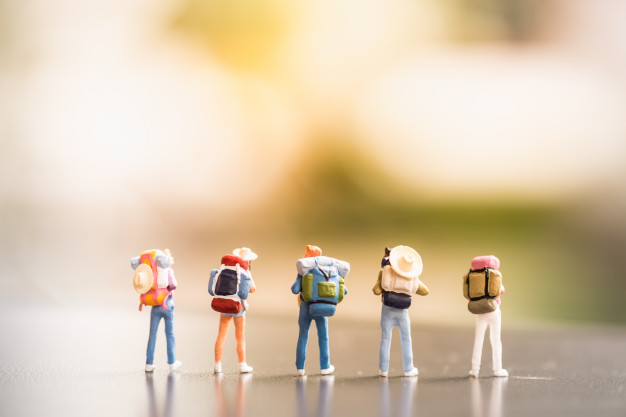 A foreign tour is a luxury and privilege that not many achieve during his or her lifetime. This is one of the most common question one is peculiar about after health and wealth. In today’s webcast, we will talk about some of the yogas related to foreign tour.

8th house is the house of longevity and legacies. Being a watery house, it also plays an important role in determining the aspects of travelling abroad. Presence of the malefic planet in the 8th house indicates a foreign tour.

Presence of a dual-natured sign (Gemini, Virgo, Sagittarius, Pisces) or a movable sign (Cancer, Libra, Capricorn) in the 9th house enhances probability of foreign tour as compared to fixed signs.

Twelfth house represents life away from home. If lord of 12th house is inauspicious or debilitated from ascendant, it indicates foreign tour.

If the lord of the house of marriage or the 7th house is associated with 8th, 9th or 12th house, it indicates foreign tour after marriage.

As already pointed out, ninth and twelfth houses represent the prospects of long-distance travel and life away from home respectively. Hence, when the lords of these two houses are in conjunction or in mutual aspect, a strong yoga for foreign tour is formed and such a person goes to a foreign country without any failure.

Jupiter is strong in the 9th house and 12th house in type of Aries. Hence, such placement of Jupiter particularly in Aries indicates foreign tour.

When Cancer dominant is placed in the 1st and 9th house with Jupiter and Moon, it indicates a settlement in a foreign country.

Pandith Offers A Wide Range Of Services To The Public

Your content goes here. Edit or remove this text inline or in the module Content settings. You can also style every aspect of this content in the module Design settings